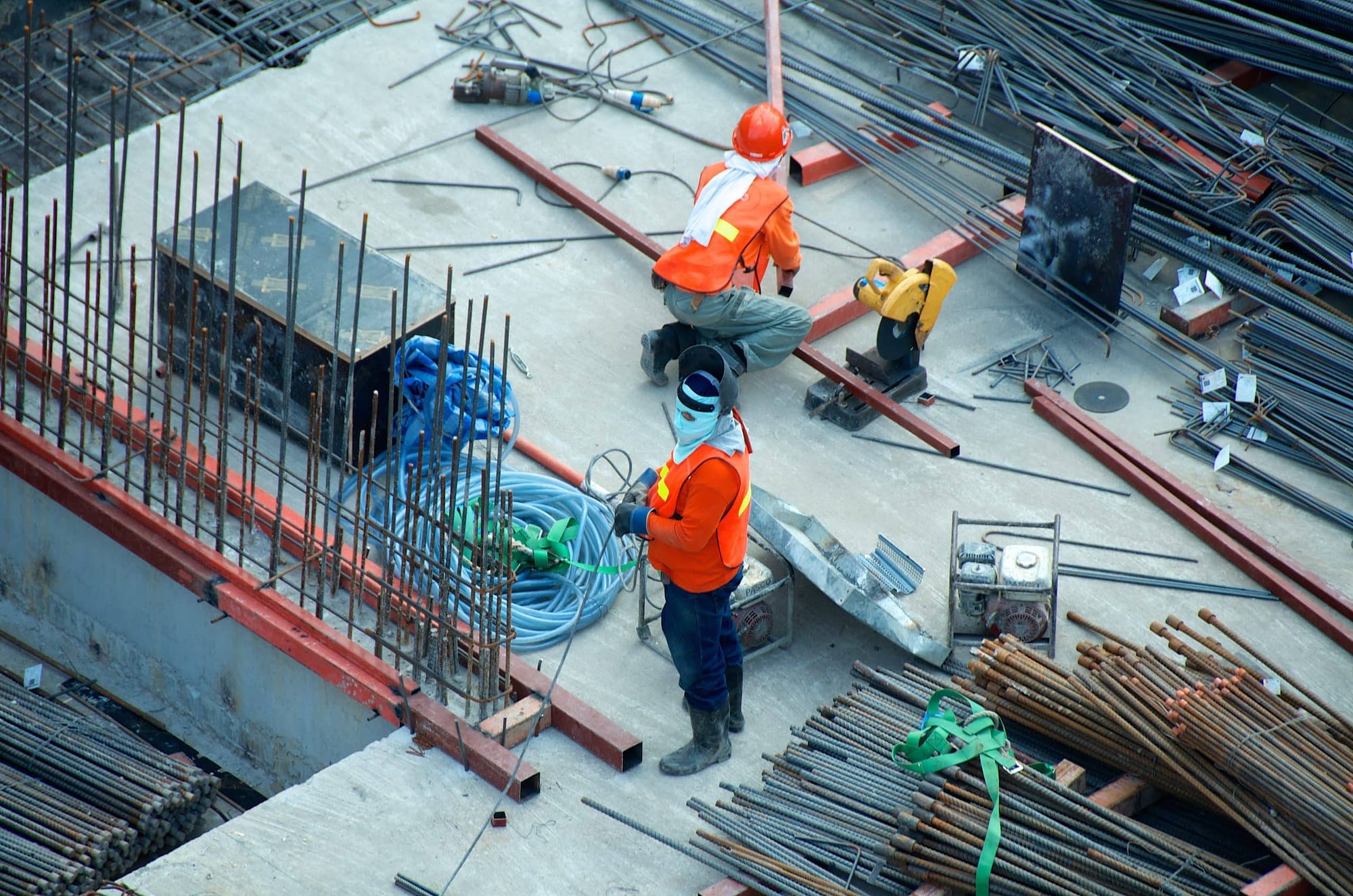 A recent case from Summit County further strengthened the attorney’s fees provision of Ohio’s Prompt Payment Act (R.C. 4113.61). The case involved a dispute surrounding the installation of helical piers for the foundation of a construction project for an Akron Metropolitan Housing Authority project. The dispute centered around what design was to be used, which determined how many and what safety factor was to be used for the installed piers.

This case is further evidence that Ohio courts take violations of R.C. 4113.61 seriously, and that general contractors can suffer serious consequences for failure to promptly pay subcontractors and suppliers. If you believe that you are owed money on a project, and that the general contractor has been paid but has not paid you, then you may have a claim under the Prompt Payment Act. Please call or email me to set up a time to discuss your potential case.